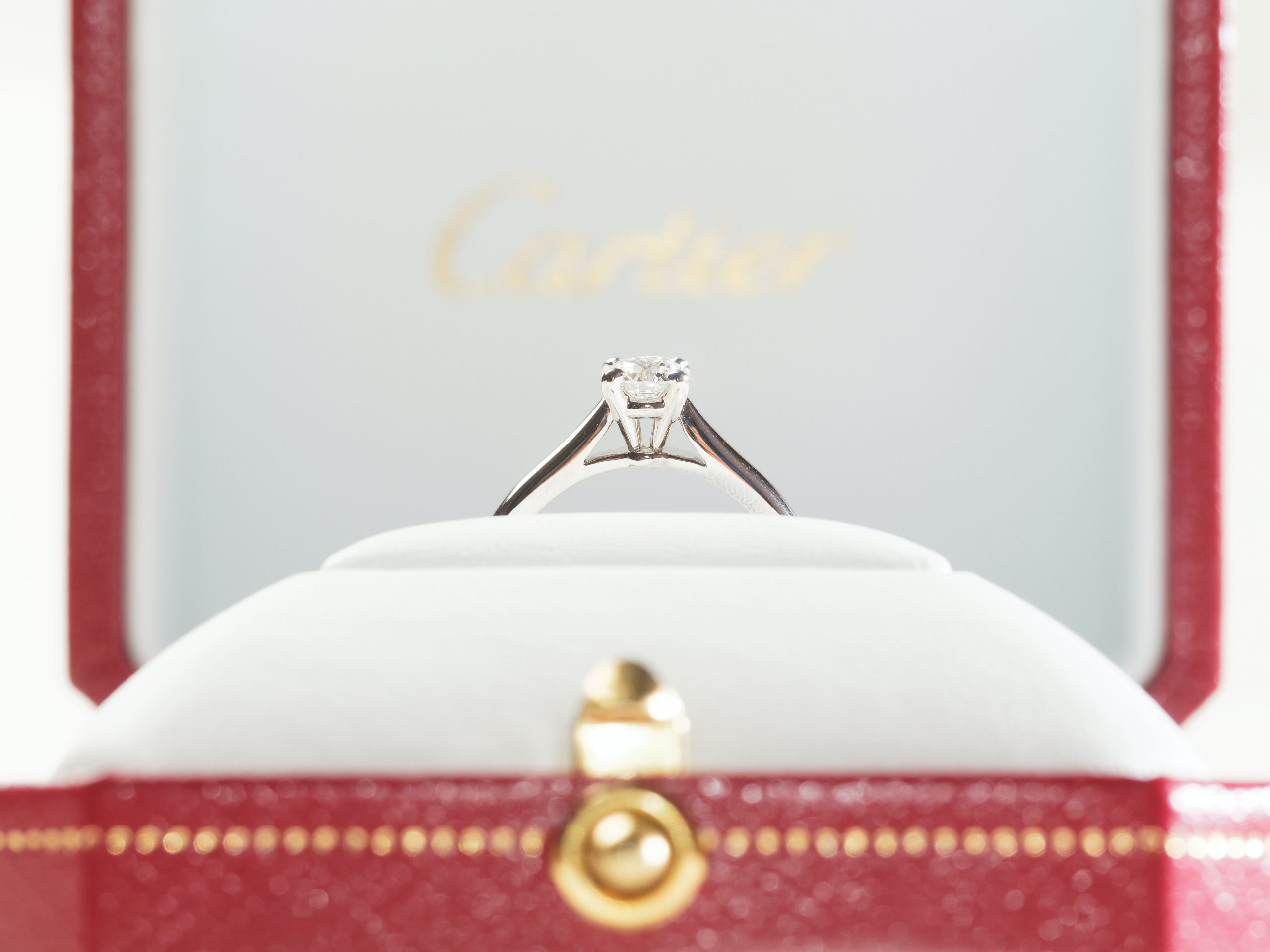 If I want to do a number on my sense of happiness and trash what contentedness lies inside my inner sanctuary of single life, one perusal of the “Weddings / Celebrations” page of the New York Times Sunday edition is all it takes.

Captured in smiling snapshots- portraits of pure bliss with perfect teeth.  Love told in three or four tidy paragraphs, each one detailing the perfection of the fortunate couple’s life, their union, and the inevitable anticipation of ever after.

“She” studied at the same college as her betrothed (or at a nearby women’s college and merely attended the ivy school’s football games to see her best friend, the head cheerleader). She works as a preschool teacher, or she is a sociologist, and she undoubtedly recently inked a highly acclaimed children’s book.  Her father is a minister.

They ooze ideal and are the paragon of life itself, as the announcement proudly scripts their existence with hi-lights such as ‘board of directors’, ‘highest honors’, ‘internationally acclaimed’, ‘Harvard Club member’, ‘award winning’, and the ever important “ private practice”.

I cannot help but feel like an utter loser by comparison.

My profile would be…

This debutante antithesis with her jagged smile, mussy hair, and unplucked-to-perfection brows comes from a divorced family, wearing hand-me-downs from a wealthy second cousin in New York. She grew up running in the back woods of a niggling town called Byfield (footnote: for a long time, Byfield didn’t even exist, according to AAA maps- not even those 99 cent gas station maps bothered to acknowledge the five mile stretch of Rockwelless found along Hwy 95 north of Boston).

She learned how to drive on a beat-up tractor, idolized and envied her big brother, and ran away at age ten with the neighbor’s boy and his dog, Flea. Although not beggarly, there was a constant sense of inadequateness for the condition of the family’s bank account. Mother’s adorable VW bug was entirely rusted at the bottom which required a collective lifting of feet whenever driving over a puddle. Despite the impecunious lifestyle, her parents’ teacher salaries did allow for occasional excursions to the beaches of Plum Island with it’s rolling dunes and mob of greenhead flies; an annual outing to the Topsfield Fair to see the array of livestock and breathe in the lingering verdant odor of manure; and, proud participation in local frog jumping competitions (footnote: my champion leaper was awarded first place winning me a brand new white bicycle, which was promptly stolen, and fifty dollars, which was quickly spent).

This mousy-brown locked, organizational freak with her modest education, perfectionist tendencies, dogmatic nature, bleeding heart, and taxing predisposition to cry, has taken on creative career with admirable results but remains consumed by a dreadful sense of failure. She is meticulously clean, overly sensitive, and wounded like a stringed instrument being played a dispossessed version of Beethoven in the rain.

She hyperventilates at the thought of love; but, in fear of a life shrouded in isolated despair, she wants to chance it, hoping that she doesn’t die alone and unclaimed.

She is secretly scared of what tomorrow won’t give her.